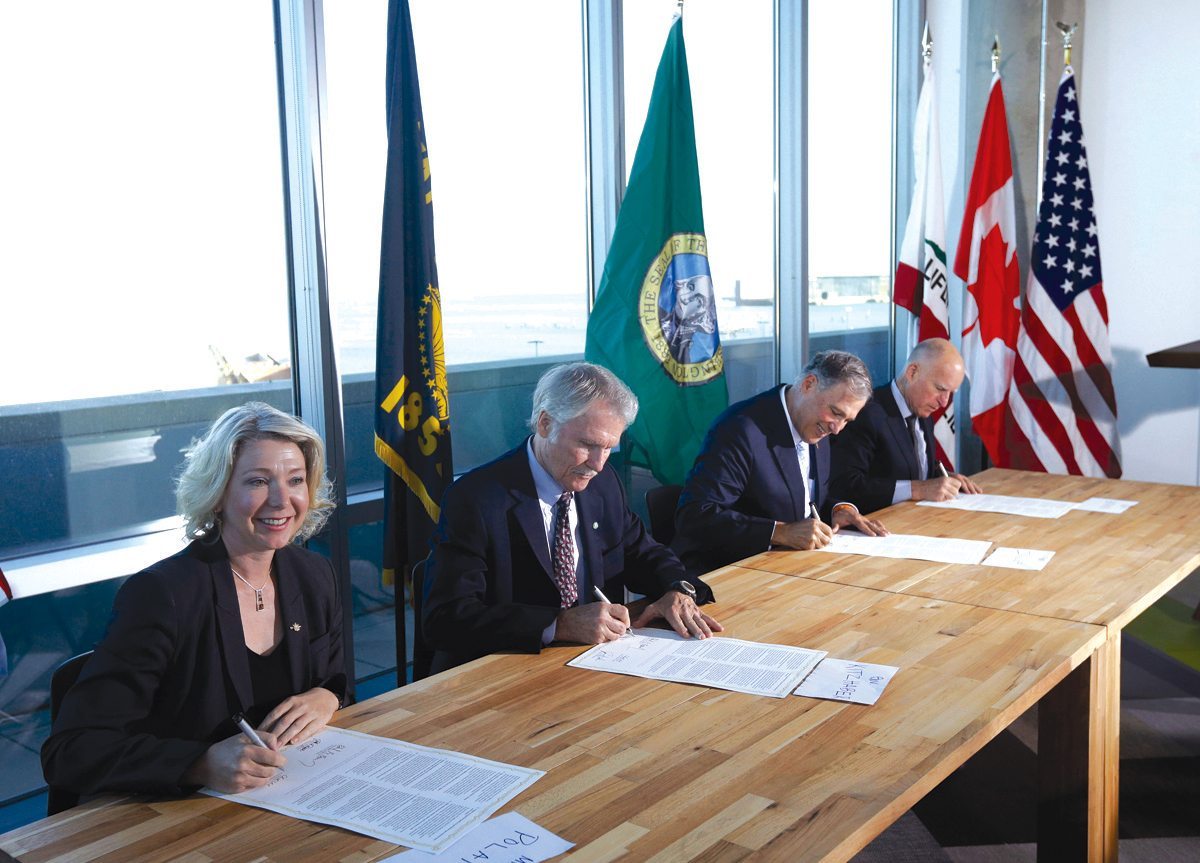 All initiatives in Washington receive a ballot title that is supposed to sum up for voters, clearly and concisely, what the initiative is about. As Shift pointed out two weeks ago, the ballot title for I-1631, which would impose a carbon tax in the state, doesn’t mention the word “tax” at all.

Even though it is, you know, a tax…

That could leave voters a little confused about what I-1631 is really about. It’s not merely a problem of a bad ballot title – I-1631’s authors took great pains to call the initiative’s carbon tax a “pollution fee” instead (even though it obviously is not a fee but a tax).

They even went so far as to include a provision saying that, just in case some pesky judge declares that the carbon tax is a tax, the tax incentives written into the initiative shouldn’t be subjected to the performance analysis process that all other tax incentives go through. The initiative isn’t even law yet and its proponents are already running away from any analysis of its effectiveness.

Now one important Olympia group says that vital and clear information is being left out for voters – information, for instance, such as the real purpose of the initiative.

AWB says not so fast

I-1631’s ballot title is under challenge by the Association of Washington Business (AWB). The state’s largest business organization says crucial details are left out of the initiative’s proposed ballot title, including that the carbon tax would rise automatically year after year.

AWB also faults the ballot title for not mentioning that the initiative would set up a new, unelected board – and that this board would have control over how the funds raised by a carbon tax are spent. The group said in a release:

“The official I-1631 ballot title, issued last week by the Attorney General, fails to mention several important elements of the measure including the new, unelected board it would create and that the carbon price would rise every year plus inflation.”

One thing that is most definitely not a “detail”: the fact that I-1631 sets up a carbon tax. Consumers may pay the tax indirectly, but no one doubts that they will pay for it in the end. This is already true for the gas tax. That tax is imposed before the gas reaches filling stations, so consumers don’t pay it directly – but do you doubt for one second that you are, in the end, paying the tax? Of course not.

The same is true for I-1631’s carbon tax, and it’s true no matter what point in the process the tax is imposed and no matter whether you call it a tax or a “fee.” The result is the same. In its release, AWB called use of the phrase “pollution fee” instead of carbon tax an “imprecise term.” Which might be a polite way to say “a lie.”

So let’s review: The basic information presented to the voters through the ballot title

This is ripe for a challenge, and AWB stepped up even though the group hasn’t taken an official stance on the initiative yet.

“We think it’s important that voters who are asked to sign the petition for I-1631 know what they’re signing,” said AWB President Kris Johnson. “This is about transparency. Voters have the right to know that I-1631 will set a price on carbon emissions, that it will go up every year and that a new, unelected group of people representing different interest groups will be the ones deciding how and where to spend the money it generates, not their elected officials.”

We take it as a basic principle that voters should know what they’re voting on. Do the environmental groups that wrote I-1631 agree? The evidence speaks for itself.