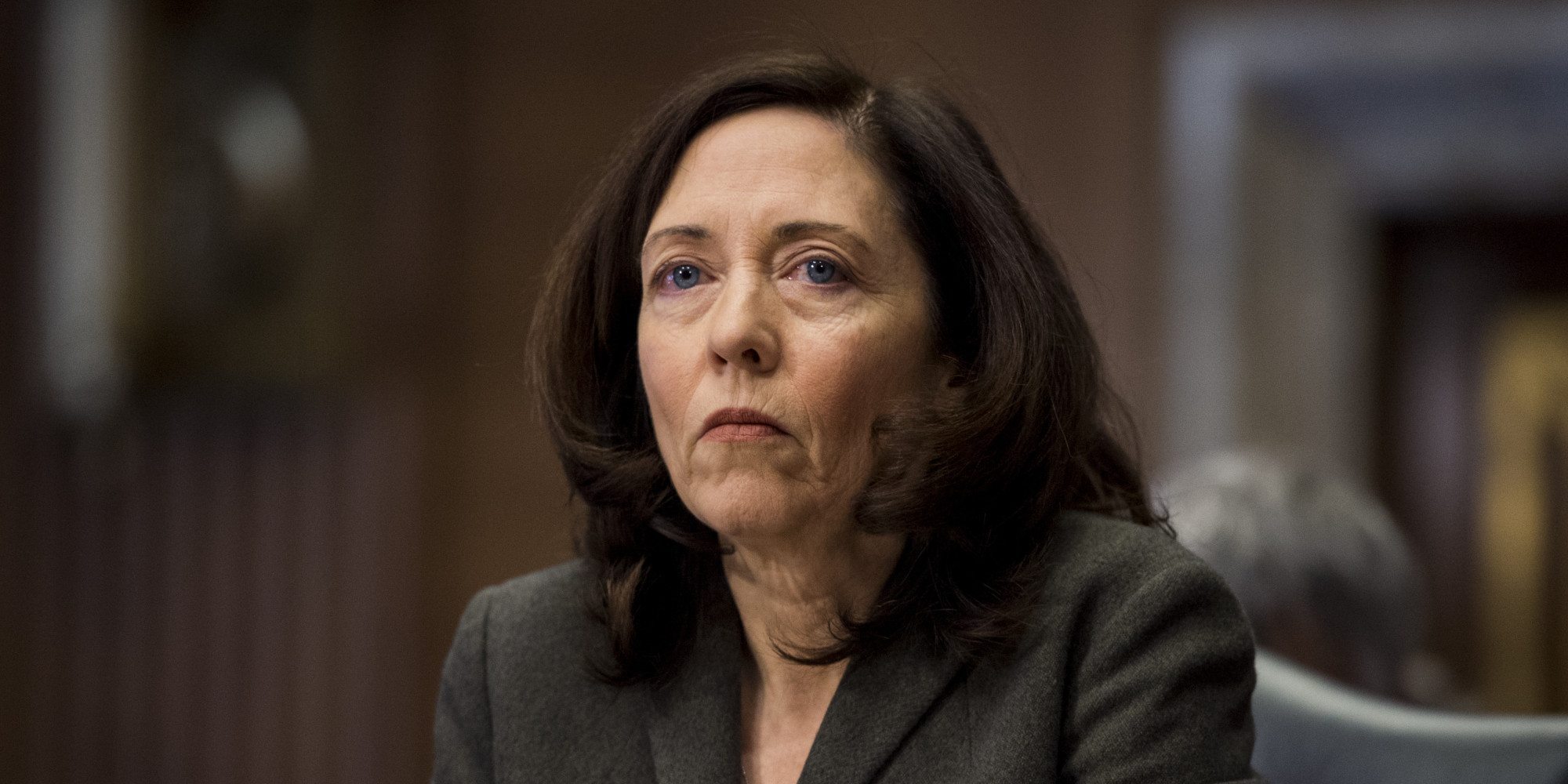 Evidently, Senator Maria Cant(do)well has not been getting enough attention lately, since she wasn’t running for re-election this year. However, since she does have to run in 2018, the state’s very-junior Senator has decided that she needs to get back in the news – so Maria is jumping on the anti-Trump bandwagon in a big way.

As the rest of us prepare for the holidays, Cant(do)well decided to put a lump of coal in the stocking of Trump’s Environmental Protection Agency (EPA) nominee, Scott Pruitt. She sent an email to her campaign donor list, writing that “Trump has announced a devastating cabinet appointment — Oklahoma Attorney General Scott Pruitt to head the Environmental Protection Agency.”

Maria is hoping that her donors will sign a petition “to tell the Senate that clean air and water must be a priority for our next EPA chief.” Evidently her colleagues will not listen to her, but they will respond if she has a couple dozen campaign donors who will define the priorities for the next EPA leader.