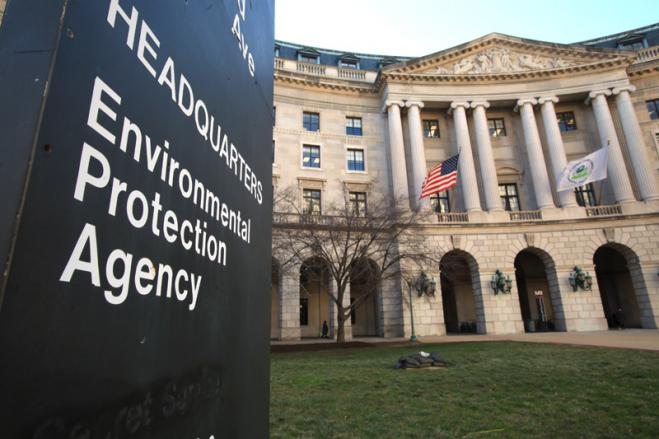 Shift has frequently written (here and here ) about the so-called “Fish Consumption” water quality rules that Jay Inslee has been working on since taking office in 2013. Unfortunately for taxpayers and businesses across the state, Inslee has screwed the process up so badly that the federal Environmental Protection Agency (EPA) has thrown most of his draft rules out, and is threatening to impose its own.

We say unfortunately because the only thing worse than Inslee’s anti-business/pro-environmental-donor pandering approach to regulations is the anti-business/big-government approach of Barack Obama’s EPA.  Just consider the perspective of the Tri-City Herald editorial board:

“Being forced to comply with EPA standards will be a major challenge for many industries and for municipal governments that operate wastewater treatment plants.

“The federal plan has long been considered unrealistic. It limits the amount of pollutants accepted into the state’s waterways at an unrealistic level that opponents say will be impossible to meet with current technology. It is a shame it has come to this.”

But come to this disaster it has, thanks to the incompetence of the Inslee administration and his bumbling bureaucrats at the Department of Ecology. However, given that the EPA will be under new leadership in January – and likely managed by people who have actually held a private sector job at some point in their lives – perhaps the feds will have a change of heart in a few months.

The taxpayers of Washington can only hope.