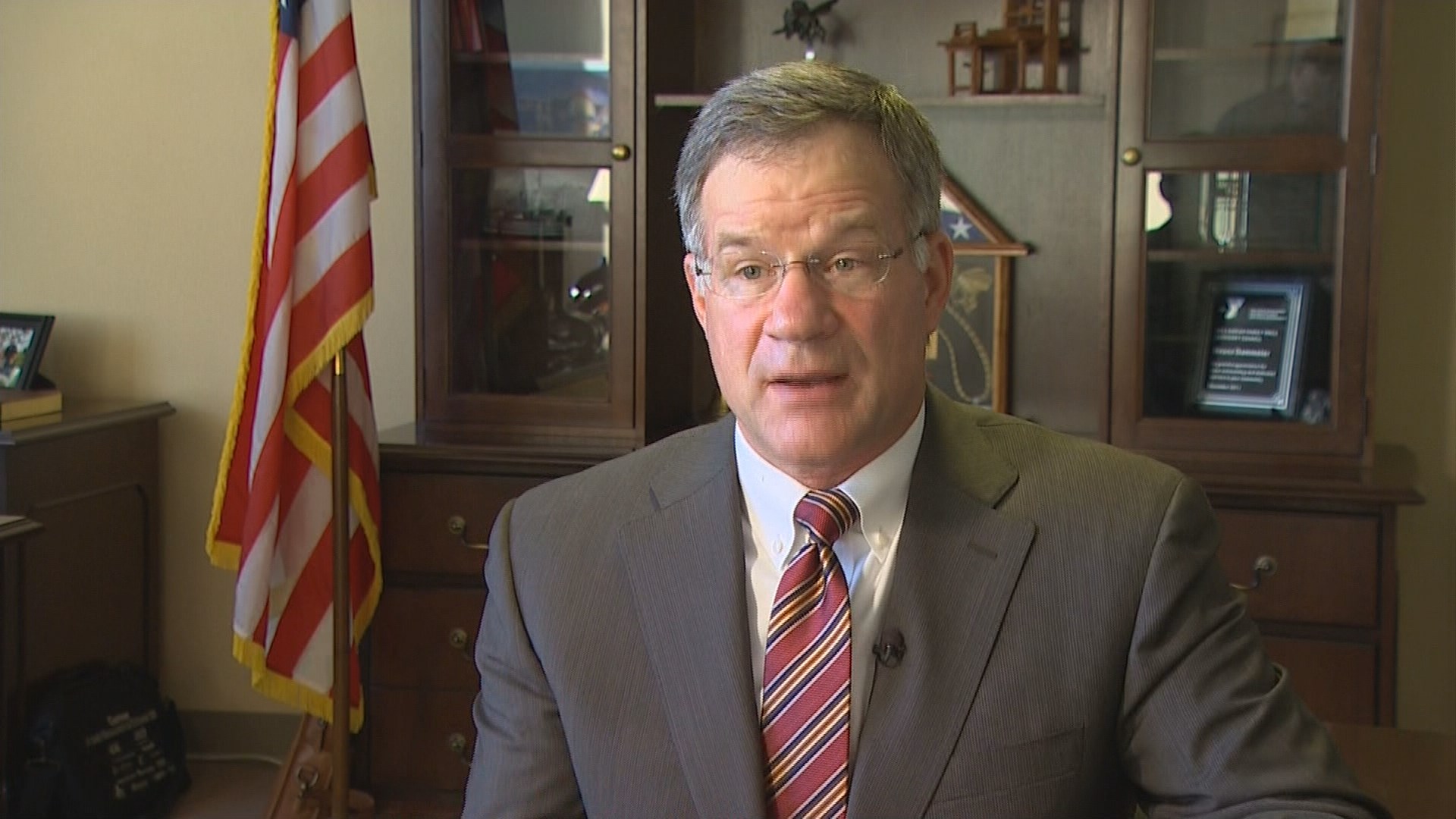 Shift’s Newsmaker Interview for this week is Pierce County Executive Bruce Dammeier.  After first serving on the Puyallup School Board, Dammeier become a state representative in 2009 and served two terms before being elected the state senator from the 25th legislative district.  In 2016 Dammeier was elected Pierce County Executive and is seeking re-election this November.  Among the topics Dammeier discusses with Shift is how Pierce County is more prepared than its neighbors to handle the impact of the coronavirus outbreak, why Republicans have strong support in the county, and leading the fight to defeat Puget Sound Clean Air Agency’s 57 cents a gallon carbon tax.

First, how is Pierce County handling the coronavirus outbreak? What has surprised you most about how the public has reacted to suddenly stopping their lives?

It’s been tough on all of us. My heart aches for the 51 families in Pierce County who have lost a loved one and the countless people who are afraid they will lose their job or end up on the streets.

However, I’m proud of the way our community has pulled together. Last week I received a letter from an 84 year-old named Chuck. Enclosed with his letter was a $200 check made out to Pierce County to help with our response. When I called Chuck to say thanks, I learned he had donated his entire $1,200 stimulus payment to various organizations responding to the coronavirus. Chuck said the way our community has come together reminded him of when he was a young boy during World War II.

Our local schools are closed to slow the spread of COVID-19, but staff is still stepping up to serve our kids and their families. A couple weeks ago I spent time with folks from the Franklin Pierce School District as they delivered lunches to students at their homes.

I’ve also seen countless other volunteer efforts, such as people sewing masks for our health care workers and first responders. It’s really been great to see people looking out for each other during these challenging times.

You led the fight against the low carbon fuel standard on the Puget Sound Clean Air Agency – it appears local voters have that victory for now, but what do we need to watch out for?

The Puget Sound Clean Air Agency proposal would have effectively imposed a carbon tax in King, Pierce, Snohomish, and Kitsap Counties. This regional carbon tax would have raised fuel prices by up to 57 cents per gallon without providing any additional investment in our transportation infrastructure. In Pierce County alone, we would have lost 855 jobs.

Fortunately, we were able to stop the agency’s proposal, but voters need to remain vigilant. This isn’t the first time we’ve said “no” to a carbon tax. I expect the legislature will debate this issue when they return to Olympia in January.

How has your approach on homelessness been different that Seattle/King County’s approach – and what is working best for Pierce County?

Unlike Seattle and King County, we don’t think it’s compassionate to allow people to live in squalor. We’ve been cleaning up unauthorized homeless encampments and other public nuisances. Our approach is to move people into other housing and services instead of allowing encampments to grow.

We’ve found success by partnering with others to invest in key behavioral health services. To help homeless veterans get back on their feet, we partnered with the Quixote Communities, the Puget Sound Veterans Hope Center and others, to provide supportive housing at the new Orting Veterans’ Village. For veterans struggling with PTSD and other mental health conditions, we joined with the Cohen Veterans Network to open a new mental health clinic in Lakewood—the first of its kind in Washington State. To improve public safety and provide immediate treatment to those in mental health crisis, we are joining with the Accountable Communities of Health to build a new 16-bed Crisis Recovery Center in Parkland/Spanaway.

In the past couple of decades, Pierce County has grown more Republican while King and Thurston counties has moved decidedly to the Left – how has Pierce County benefited from that trend?

In Pierce County, we’re willing to take a different approach than our neighbors to get results for our community.

We’re also benefitting from our more fiscally conservative budgeting. Pierce County’s budget is by no means immune from the COVID recession, but our strong reserves will help us navigate the challenge better than other areas.

Can you reveal the secret to Pierce County voting more conservatively while your neighboring counties (King and Thurston) have become far more liberal?

There’s no question that Pierce County has been trending more conservative the past few cycles. We have a strong military presence and lots of growth in suburban areas of the county. Our economy is more oriented toward blue collar professions like manufacturing and logistics than King and Thurston’s.

We also have a great group of local Republican officials who have demonstrated the ability to work across the aisle to solve the challenges our community cares about.

How is your re-election campaign going – do you expect the Democrats to file an opponent against you by the time filing closes on May 15th?

I’m incredibly grateful for all the support our campaign has received. We had over 350 people participate in our kickoff breakfast back in November. I’m honored to have the support of people from across the political spectrum, including those who traditionally support Democratic candidates.

We don’t know who our opponent will be, but we are taking nothing for granted. You can help support common sense solutions for Puget Sound by donating to our campaign here.