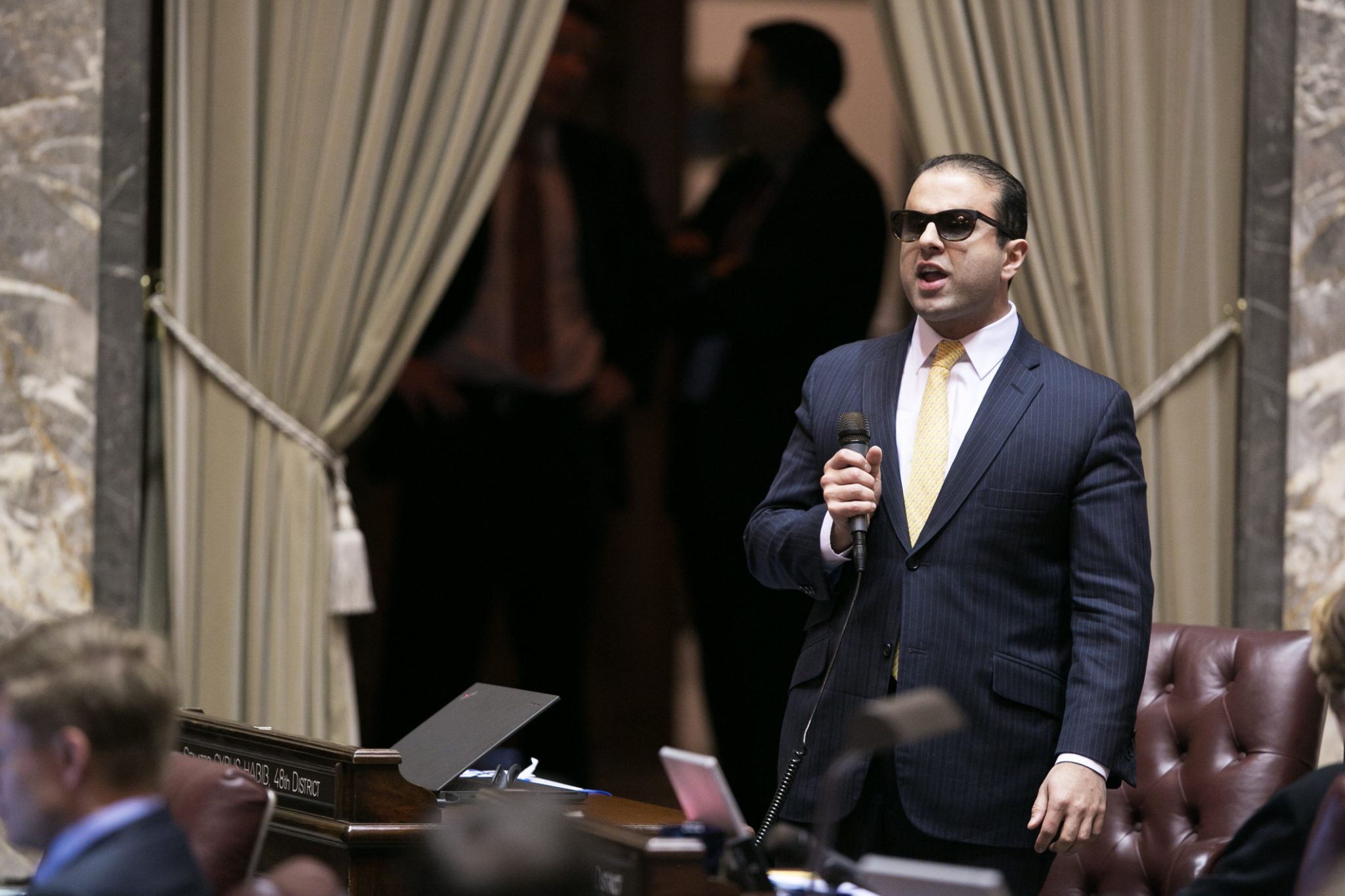 Democrat Brad Owen is the retiring Lieutenant Governor of Washington State. He has held the office since 1997. He clearly understands the responsibilities of the job better than anyone.

And, now, he is injecting that expertise into the race to replace him.

“Quite frankly, I am disappointed with many of the statements, promises and commitments that you have made which I feel will be impossible to keep and are in fact not within the scope of the job. With your very limited experience in the House and Senate, these declarations demonstrate your youthful inexperience and lack of familiarity with the duties of the office you are seeking.”

Owen goes on to list Habib’s many “irresponsible and unconstitutional” statements, including a pledge the very liberal senator made to not “sign a budget bill that does not fulfill what you believe is the direction given by the Supreme Court to the legislature in the McCleary decision.” Owen criticized Habib for making the promise in order to win the “endorsement of the Washington Education Association.”

Owen goes on to concede that the special interest pandering strategy worked for Habib, but suggested that if he wished to veto legislative, he should run for Governor instead.

After schooling him on what the job of Lieutenant Governor does and does not entail, and what is and is not legal in the position, Owen blasts Habib for trying to make the job into just another hyper-partisan post. He writes:

“I am disappointed that you have crossed the line and have made meaningless and ‘Donald Trump’ type proposals to get elected to office. I call upon you to tone down your rhetoric and dismiss these proposals of yours which demean the office of Lieutenant Governor and will create chaos in the Washington State Senate.”

Habib responded to Owen by denying he ever said he would use the office to “advance a partisan agenda.” Of course, that isn’t true.

Just consider the following response he provided on the King County Democrats questionnaire, answering how he would preside over the State Senate:

“I intend to use the full extent of my legal knowledge and the power of the office to fight for budgets that meet our constitutional obligations, and to block moves by Senate Republicans that aim to undermine our legislative priorities or politicize the work of the executive branch.”

Not exactly the same as never using the office to “advance a partisan agenda”, eh?

In fact, Habib has done quite a lot of pandering to the far-Left. For one instance, Habib did a lot of groveling when he attempted to win the endorsement of the 34th District Democrats. And, thanks to his desperation, we found out how far Habib intends to take his liberal agenda should he become Lieutenant Governor.

Habib told the 34th District Democrats that he believes the Lieutenant Governor should be “more than fair and responsible.” He believes the Lt. Governor should be “a force for progressive change” — he did not mention abiding by the state constitution and governing by the law. Rather, Habib said he wants to be a Lt. Governor that forces “progressive change.”

Habib’s groveling worked in that instance as well — he won the endorsement of the 34th District Democrats on a second ballot with 62 percent of the vote.

Perhaps Habib should reconsider how he responds to Owen’s criticism, given the video and written evidence of his willingness to say anything – uninhibited by the truth – to try and get elected.