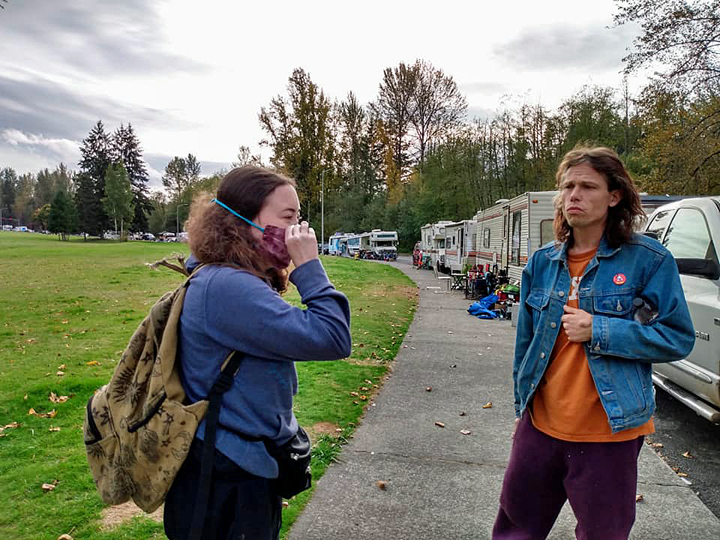 The city was planning to inform the dozens of individuals living in these vehicles that the city was going to actually enforce its own laws and clear the street. But that was before officials received a letter from Ferguson, who had evidently run out of lawsuits to file against the federal government.

The Attorney General informed Olympia city leaders that removing these individuals from public land would be breaking Governor Jay Inslee’s eviction ban (which he recently extended through the end of the year).  The letter says, “Given that the Ensign Road residents have resided in that location for a period of months, these notices violate the Proclamation as to any resident not demonstrated by affidavit to be causing a significant and immediate risk to the health, safety, or property of others.”

The city, since it can’t enforce its own laws because of AG Ferguson, has resorted to bribery, attempting to clear the road by offering gas cards and paying for limited vehicle repairs to encourage people to leave.

This is yet another clear example that liberal politicians and liberal laws are preventing those who want to keep their community clean, healthy, and safe.