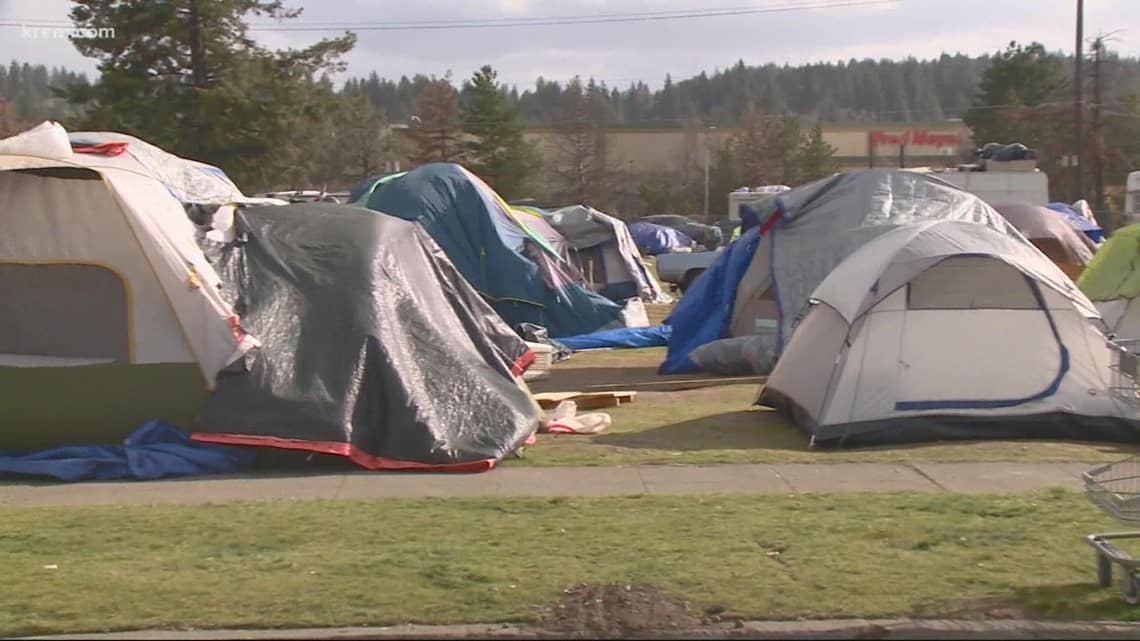 Shawn Vestal, the Spokane Spokesman Review’s opinion hit piece writer, recently took aim at Spokane Mayor Nadine Woodward utilizing his in his normal modus operandi of lobbing unjustified and petty accusations. The far-Left Vestal is mad because moderate Mayor Woodward is proposing some real changes to the homelessness crisis (mostly created by Democrat soft-on-crime policies) and he has no solutions himself, other than wasting vast amounts of taxpayer dollars doing the same thing, repeatedly.

Mayor Woodward is at least attempting to address the problem and all Vestal can do is whine about it not happening fast enough or in the manner in which liberal dogma demands all social problems are solved – with more government. As is usual for a liberal writer, Vestal sees everything through a political lens. Thus, he attempts to connect the city’s efforts to improve the homelessness situation, clean up the streets and help people return to society with a political campaign – which is par for the course for the liberal media. When you see everything as political, nothing can be anything short of a partisan maneuver to gain more power. It’s self-projection at its finest.

Vestal accuses Woodward of the following: not seeking council support (she has), cheap political gimmicks (since when is attempting to solve a problem that cheap, or a gimmick), putting on a dog and pony show, sinking the Titanic (yeah, we’re still trying to work that one out) and taking money from the rich to crush the homeless.

Despite the claim the Woodward has failed to work with the council on suggestions, Vestal documents in the same opinion piece the efforts by the mayor’s office to work together with councilmembers to come up with a solution.

The seeming preference for Vestal and his ilk is to enable homelessness and not address it. For Vestal, allowing the police to do their job and letting lawlessness continue are mutually exclusive. What Vestal is failing to grasp is that the homeless population falls into several camps (no pun intended). There are those chronically homeless individuals who want help, but there are also those that are just there to consume as many government programs as possible before they move on to the next liberal-run city. Mayor Woodward is focusing on those who want help and helping those who don’t want the help to move on out of town. Consider this analogy: if you had someone camping in your yard, you would want to get them help or they would need to leave. It’s common sense.

A salient point missed by Vestal is that just because you are homeless doesn’t mean you get to destroy neighborhoods and do whatever you want in a community. That is, unless you prefer a socialist state where all property is owned by the state.

If Vestal is so concerned about the homeless, why not propose a solution that doesn’t involve spending someone else’s money? How about opening his home to help with the problem rather than whining in from the warm and comfortable and supportive opinion pages of the Spokesman.

We have a serious problem, and we need serious solutions. Shawn Vestal does not offer them.