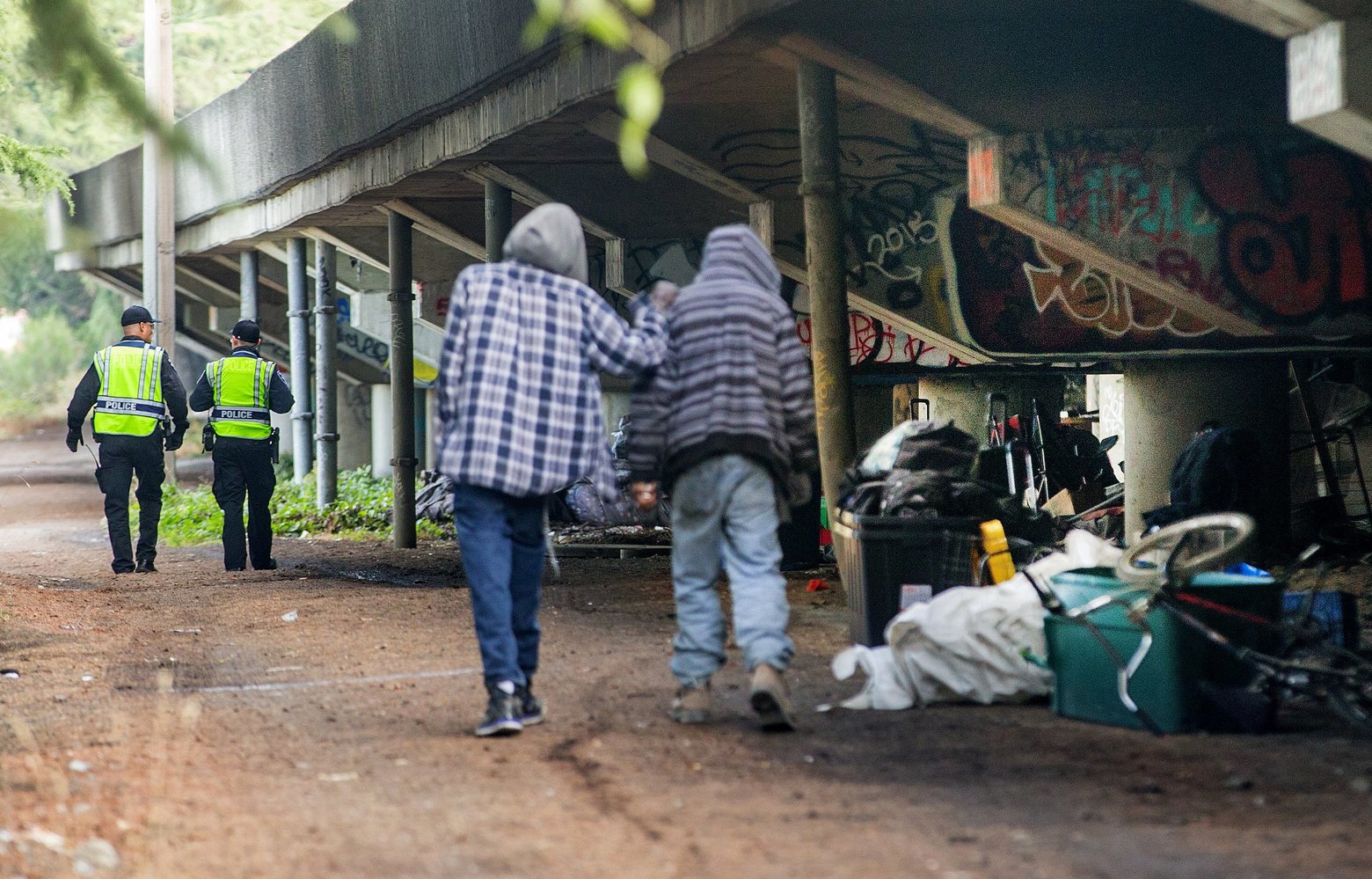 In a Sunday paper front-page story by the Seattle Times provided a few details behind a King County program which liberal politicians had previously claimed would “end youth homelessness” by this month, but instead has itself been quietly ended.

Like all so many liberal social service programs, the “End Youth Homelessness Now Campaign” began with great fanfare in June 2019, with Democrat politicians rushing to get in front of TV cameras (this time with members of Pearl Jam by their side) to proclaim they were solving one of the region’s most pressing problem – and in just the next two years.

Millions in federal grants, local taxes, and even local philanthropic contributions were to be spent to ensure that every homeless teen in Seattle would be provided with permanent shelter.

Yet, as so often happens with liberal programs, politicians’ grand pronouncements were overtaken by poor administration and bureaucratic turf battles.  As the program began to unravel, staff at the campaign made accusations of racism against King County administration.

After wasting considerable public and private funds, the campaign died a quiet death as all staff members were laid off or reassigned to other jobs. Not a single teen was saved from the misery of living on the streets.

While it is nice that the Seattle Times got around to pointing out the latest failure of the region’s liberal establishment to combat homelessness, the newspaper does a serious disservice by not holding liberal politicians accountable for another local government failure.

Since no Republican was involved in the effort, the Times’ reporter did not believe it was important to include a

single politician’s name in his story, even those (such as King County Executive Dow Constantine and Seattle Mayor Jenny Durkan) who made public promises about the campaign’s impact at its media unveiling two years ago.  Durkan’s and Constantine’s names are briefly mentioned, but only in the caption of a picture buried inside the paper on page A9.

Not only should the reporter inform the public which politician wasted taxpayer money on this project, but he should have posed serious questions to them in order to hold them accountable.  (Remember, that as this campaign was in its early months of development, the same King County homeless officials thought it was a good idea to hire a Spokane transgender stripper to perform at a homeless conference it was conducting.)

The Times’ story ends with the question, “Does the public get tired of these efforts, these promises that we’re going to end some type of homelessness in two years?”  Yet if the media fails to do its job of holding liberal elected officials accountable for their actions, politicians will continue to waste taxpayer money on unfulfilled promises and the suffering will continue.