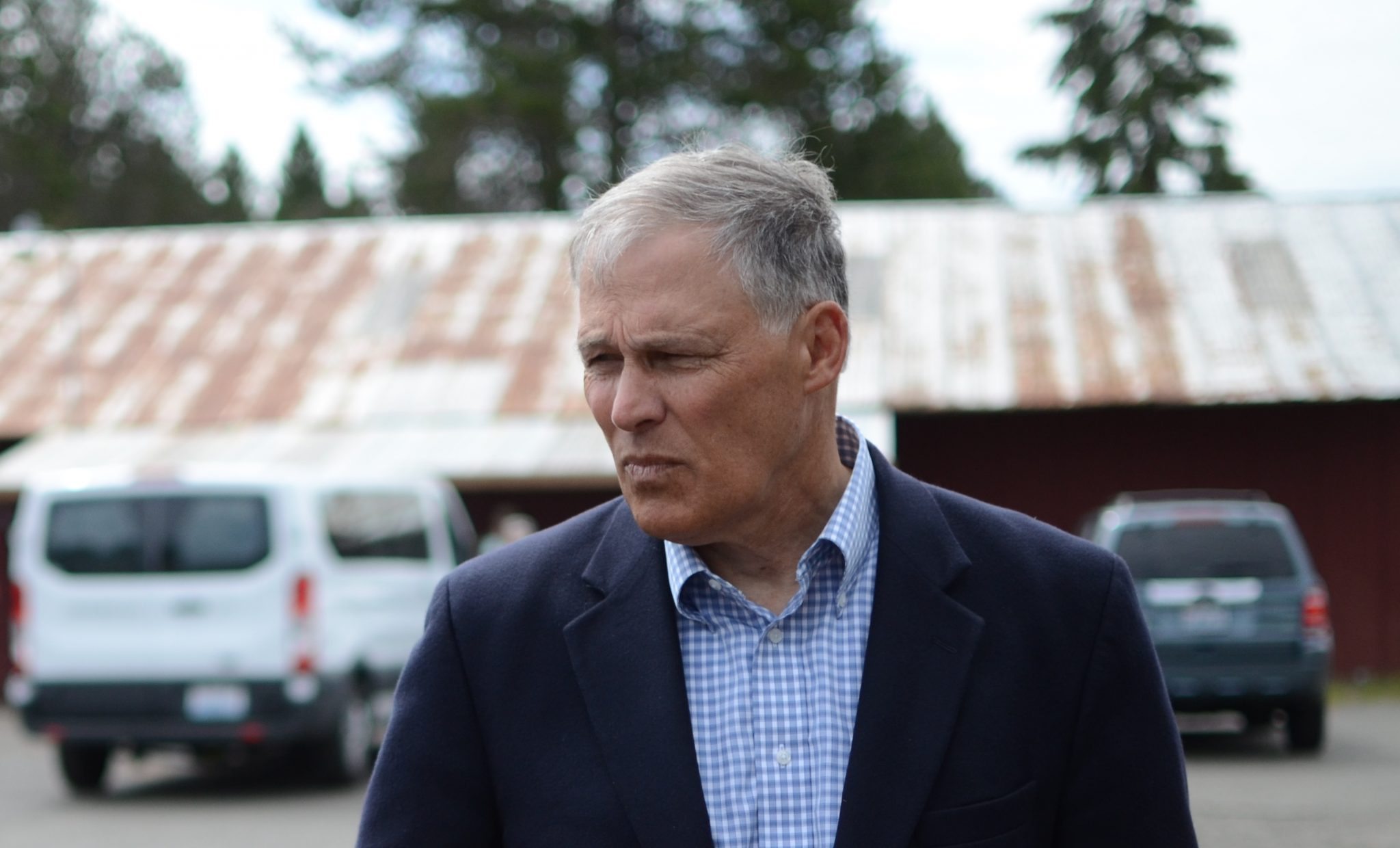 Jay Inslee, America’s Greenest Governor™, bubbles over with optimism for anything that sounds “clean” or “green” or is about building a “new economy.” What he’s not that into is “data” or accurate predictions of the future.

Jay Inslee wants a carbon tax. He wants cap-and-trade. He wants “green” tax incentives. He wants subsidies for renewables. He wants it all, if only that pesky Legislature and those recalcitrant voters would see things his way. He puts appearances over effectiveness, and cost matters little to America’s Greenest Governor™. Drivers/taxpayers don’t see it that way.

Now Inslee and a few legislative allies are resurrecting a Low Carbon Fuels Standard (LCFS) they say will reduce the carbon-intensity of automotive fuels. Inslee badly wanted an LCFS in 2014-15, but it was explicitly ruled out during negotiations over the 2015 transportation package.

Knowing that Inslee might impose an LCFS by executive order, Republicans insisted in negotiations that a “poison pill” be added to take money from transit and bike projects if Inslee institutes an LCFS before 2023. Legislative Democrats accepted this, and Inslee signed the bill.

But now, unlike in 2015, Democrats control both chambers in the Legislature (barely). Sensing an opportunity, Inslee and his allies are backing a new LCFS bill that will raise fuel costs for all Washington drivers. While the 2015 agreement was about LCFS by executive order, by backing this bill Inslee is certainly violating the spirit of the transportation package compromise.

And what else would you expect? This is the same governor who reneged on a B&O tax credit for manufacturing last year that was a key part of budget negotiations. He claimed that he wasn’t in on the deal and thus wasn’t bound to it, but his veto was a clear poke in the eye to legislative Republicans who negotiated in good faith.

This is what Jay Inslee does.

Where will the fuel come from?

Despite enthusiastic predictions in Jay Inslee’s 2007 book, in which he predicted that we were soon to be awash in cellulosic ethanol, in 2018 we are nowhere near producing this fuel in significant quantities. California currently has an LCFS scheme in place, which is raising fuel costs for consumers. That state’s mandate calls for higher levels of biofuels soon, but there simply isn’t enough availability of these fuels.

Inslee is pursuing an LCFS scheme without regard to what it will cost consumers and with no real plan to acquire biofuels in the quantities required, all for a program that is one of the more ineffective ways to reduce carbon, in a state that represents a tiny fraction of a percent of world carbon emissions.