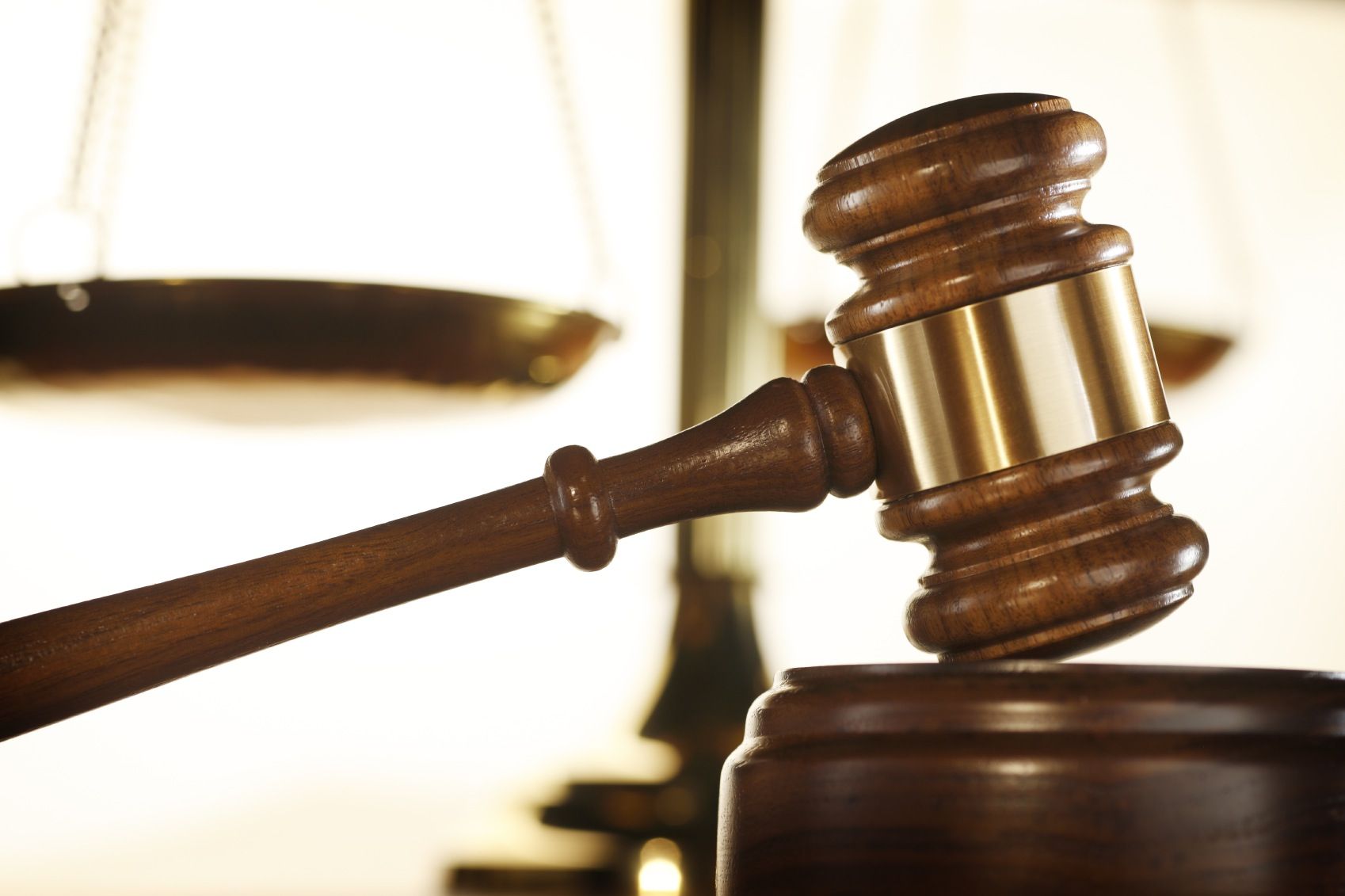 Q:  What do homelessness in Seattle and natural gas in Spokane have in common?

A:  The Seattle-based law firm Smith and Lowney.

Two weeks ago, two judges ruled on separate lawsuits filed by this Seattle-based firm, to take away the voices of voters in the City of Spokane and City of Seattle.

Compassion Seattle would have required the city to take specific, measurable actions to prioritize treatment support

services, combined with housing to provide long-term solutions to the homelessness crisis in Seattle. While the Spokane Cleaner Energy Protection Act would have permanently prevented the city from implementing a hydropower or natural gas connection ban, as proposed in the City’s Sustainability Action Plan.

The two lawsuits were backed by the ACLU and Transit Riders Union in Seattle and far-left Spokane City Councilmember Kate Burke and the Lands Council in Spokane. While the initiatives themselves and the plaintiffs may vary, both suits used the same law firm, used the same lawyer, and used the same arguments in both lawsuits.

The truth is these far-left individuals and organizations knew that voters in Seattle and Spokane would pass both initiatives if presented on the November ballot. So instead of losing fair and square in a battle of ideas, they took the opportunity away from voters before they even had a chance to cast a ballot.

The hypocrisy is overwhelming. The Spokane City Council touts that “no member has proposed” to ban natural gas

or hydropower, while all along the lead plaintiff, Spokane Councilmember Burke, took drastic measures to keep people from voting on the issue.

The lawsuits, both filed at the final hour and presented to friendly, Inslee-appointed liberal judges, intentionally left proponents of the initiatives little time to appeal. It would have been more fair and democratic to challenge the measures after voters had a chance to state their will in November.

In fact, doubts about either measure could have been resolved by convincing voters to say “no” at the ballot box. But the liberal political elites in Seattle and Spokane apparently didn’t want to take the chance to let voters weigh in, fearing the collapse of their narrative and threat to their agenda.

Thankfully, we still have a chance to elect candidates on the ballot in the General Election who will respect our voices, address challenges head on, and focus on real results in our cities.

Isaiah Paine is the Government \Relations Director for the Spokane Home Builders Association.