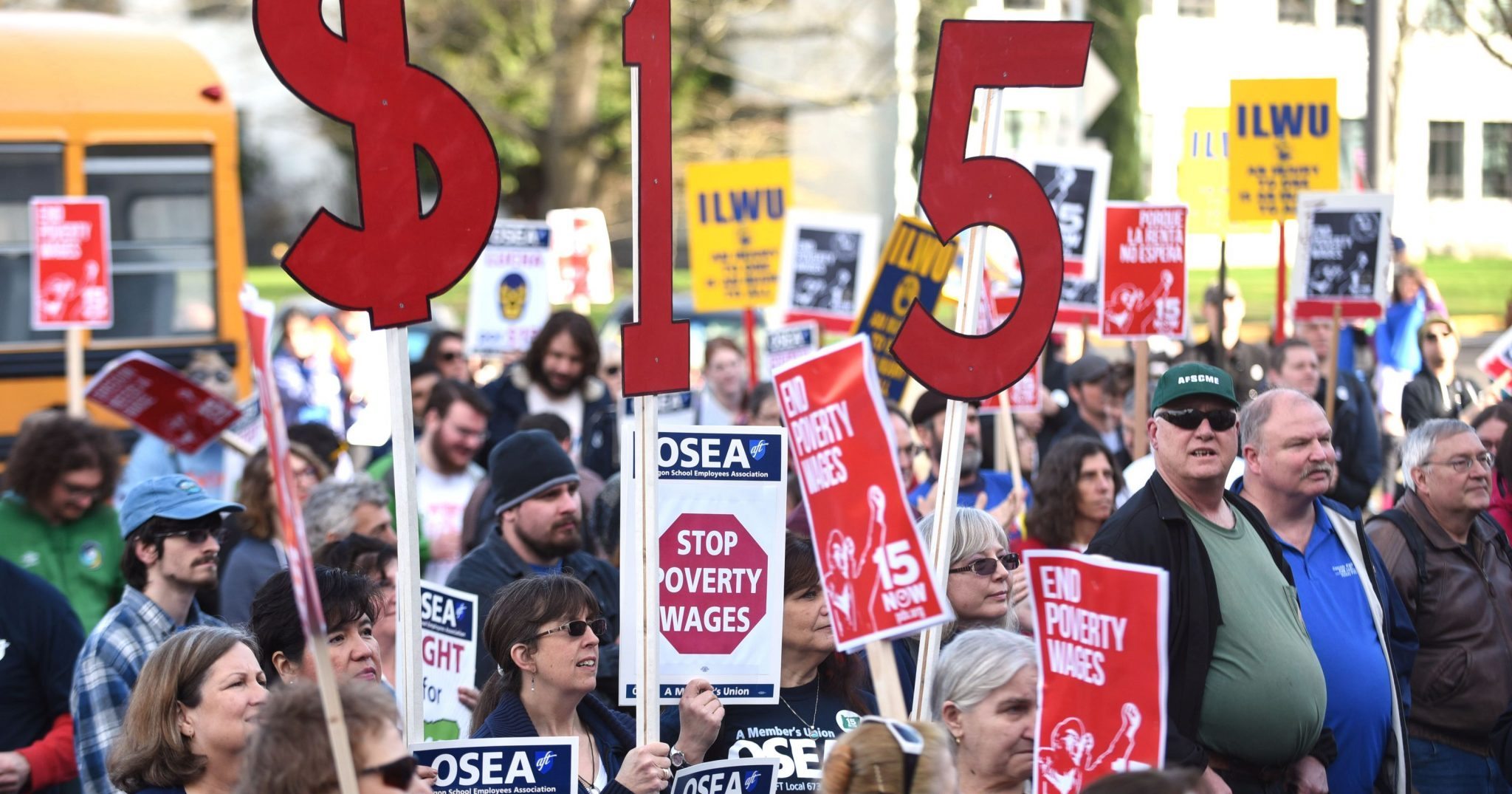 Considering recent headlines, the Seattle Times editorial board recently warned $15 minimum wage supporters not to declare the scheme a policy victory without first considering all the facts. Advocates of Seattle’s $15 minimum wage law have pointed to a recent study that revealed that the jump in 2015 to an $11 per hour minimum wage – on its way to $15 next year – did not spike retail and rent prices.

However, higher wage zealots conveniently forget to consider the full story. As the Seattle Times points out, “restaurant prices — a leading indicator of the impact — had jumped nearly 9 percent.” But that’s not all – restaurants’ trend toward a 20 percent service charge was not fully captured in those price jumps.

Further, the same UW research document reveals that the $15 minimum wage law prompted 11 percent of businesses to consider or plan a move out of Seattle. Via the Seattle Times:

“And that’s before bigger wage jumps coming in the near future: Employers with more than 500 workers had to pay $13 an hour as of last January and must pay $15 an hour by next January. Smaller employers phase in slowly to $15 by 2019. Benefits packages can be counted toward some of the wage.

“Many impacts are unknown. In fact, workers reported that the real impact of the 2015 jump from $9.47 an hour — the statewide minimum wage then — to $11 was only about $1, because the Seattle market already paid more than the state minimum.”

Employers’ future plans are not as rosy as $15 minimum wage activists, funded by organized labor money, would like the public to believe. In total, a whopping 85 percent of food service and hospitality businesses “planned to raise wages, and 30 percent said they planned to reduce the workforce.”

Professor Jacob Vigdor, the man behind UW’s study, has said that future studies would track the hours of workers and the “impact that higher wages had on social safety-net supports (such as housing subsidies) for low-wage workers.”

Considering all the facts, perhaps $15 minimum wage supporters should hold off on the celebrations.