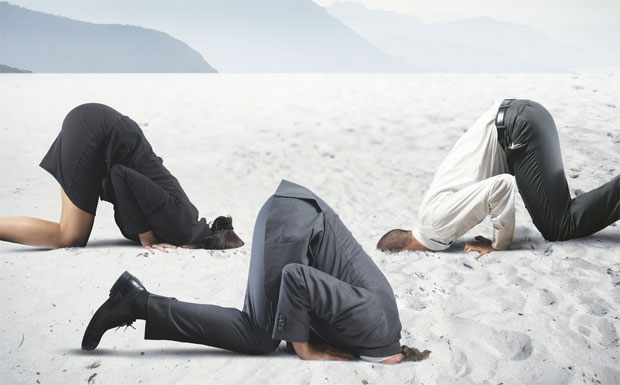 According to Democrat Governor Jay Inslee, who hasn’t held a private sector job since 1996, Washington was the best pre-COVID place to work in America. Quoting a left-wing study that ranks U.S. states based on their social services, government handouts, and high employer taxes, Inslee says that “Washington is busting the myth that policymakers have to choose between a strong economy or protecting and supporting our workers.”

Like all career politicians, Inslee doesn’t really understand where the money comes from that he, and other Olympia Democrats, love spending on everyone’s behalf. Statements from Inslee’s office and other rank-and-file Democrats show that they think their economy was doing great and its ‘all just going to work out’.

Tell that to the businesses in La Conner which were forced to close because of Inslee’s unwarranted, extended shutdown orders. Or the family-run bowling alleys that won’t be reopening ever again because Inslee pushed them into bankruptcy.

The state has been increasing its spending under Inslee’s watch at record levels. Over the last few years, Inslee and the Democrats have increased state taxes by 33% to pay for all the union “thankyous” and increases in government spending for their campaign friends. When Inslee relaxed his mandated coronavirus lockdowns, tax revenue started recovering thanks to the entrepreneurship of Washington business owners but is still insufficient to support the spending increases passed by the Democrats over the last few years.

As they say, the problem isn’t revenue, it’s state spending.

The Democrats have created the perfect storm with out-of-control spending increases and now a tax revenue stream that cannot support the overspending, despite record tax revenues year over year. Like a child who spends all the money – and makes promises to spend more – when times are good, the Democrats have done the same with Washington taxpayers’ money. Now, with Coronavirus, there won’t be enough money to pay for all the Democrats party favors.

Recent press releases from the governor’s office reinforce the fact that the Democrats don’t want to admit they have overspent taxpayers dollars and have maxed out the state credit card. Inslee, his administration, and an all-too-willing media are now using politician speak to try and spin the situation.

Democrat Senate Ways and Means Chair Christine Rolfes told The Lens that financially the state is well prepared to handle the current revenue shortfall, claiming the unemployment fund is in great shape, despite being bankrupt, and that overall  ‘we’re in a phenomenal place’.

Rolfes just confirmed what we all know. Politicians live on a different planet. Business is going bankrupt at record rates and apparently that’s ‘phenomenal’.

Spokane Mayor Nadine Woodward called out Inslee on Twitter on his ludicrous statement that ‘the economy is stronger for it’, in reference to an increasing minimum wage. Her Twitter response: ‘Our economy is stronger? Who’s even working??? We’ve been shut down since March, #SpokaneCounty has been in Phase 2 for three months, businesses are barely surviving, and the clock is ticking for those that increased capacity outside this summer. What am I missing here?’

Exactly – Inslee with his federal and state pensions guaranteed, living in his government-funded mansion in Olympia, doesn’t understand what is really going on in the rest of the state.

Some of the press have been more honest with their assessment of the situation. Headlines like ‘WA’s coming budget cuts could dwarf those of the Great Recession’, ‘Washington state furloughs employees, cancels raises citing ‘severe’ revenue downturns’ and ‘Washington’s Budget Woes’ more accurately report the impending budget doom the state is facing.

Despite this, Inslee, his head stuck in the sand, refuses to call the legislature back into session to address the issue. Back in June, Inslee was betting on a federal bailout so he wouldn’t have to take any back from his friends. Now he is claiming everything is fine and all that is needed is a new income tax to fix the state’s problems.

It’s past time for new leadership in Olympia, leadership that understand the situation for Washington’s working people and the businesses that create their jobs.